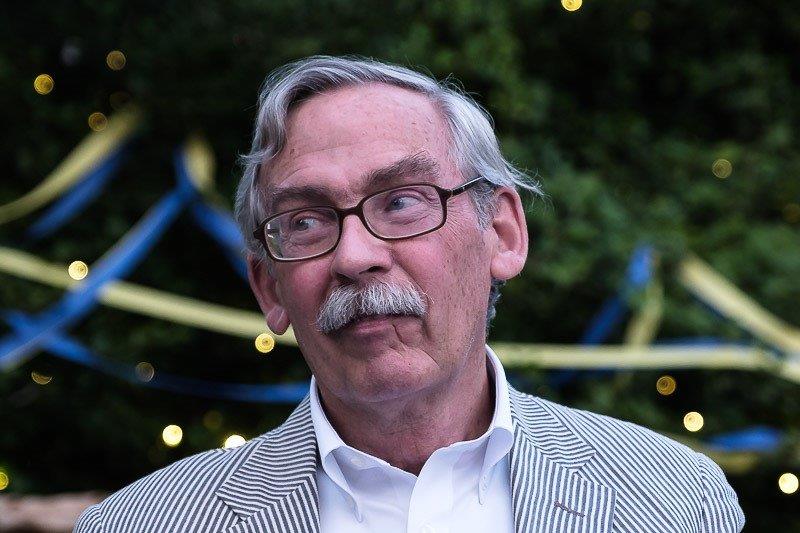 IMPORTANT NOTE: Due to the Antique Modernism Show at the Community House, we will meet at Mallinckrodt Center, 1041 Ridge Rd., Wilmette, use south entrance.

Dr. Bill Reed, M.D., will speak on the topic, An International Comparison of Health Care Systems.  This talk will include the facts and realities of how health care is financed and delivered in industrial nations.  He will discuss the relative costs and quality of care in those countries, and how these systems came to be.  Dr. Reed will also reveal the unique features of American Health Care and why it is so costly and limited in coverage.  Some of his talk will be about the politics of health care reform and the language and methods people use to advocate for a better system.

Dr. Bill Reed is a 70-year old General Internist who practiced medicine from 1981 to 2014.  He did hospital rounds, office work and house calls for all of those years.  He went to school in New England, medical school in Louisville, KY, and did his residency at St. Luke’s in Chicago.  He was an enlisted man in the U.S. Army in the late 1960’s and was stationed in Germany for two years.  His wife and he have been fortunate enough to travel to many parts of the world and have lived in the Caribbean off and on.  He has worked with Dr. Quentin Young and the PNHP (Physicians for a National Health Plan) off and on since 2006.  He spends time now listening to various groups and their concerns about health care in the U.S.