(Virtual Service) Courage and Cowardice on Camera: The Hero’s Journey in Film 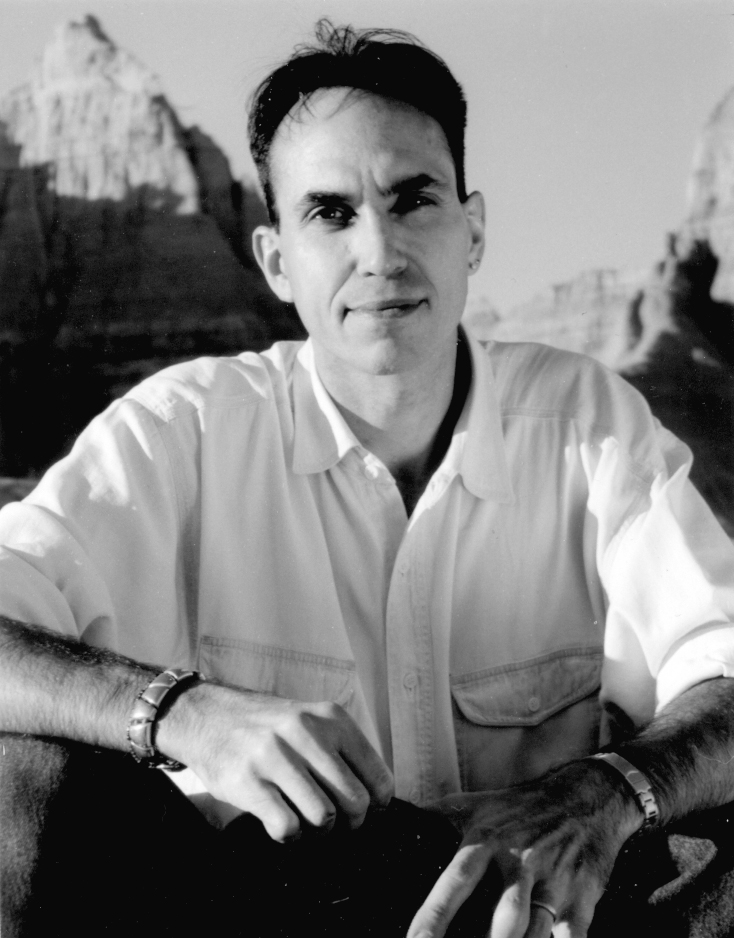 Paul McComas, media scholar, will speak on the topic, Courage and Cowardice on Camera: The Hero’s Journey in Film.  The Hero’s Journey (per Joseph Campbell), i.e. the Monomyth (per Dr. Carl Jung), lies at the heart of the storytelling of every time period, culture, continent, race, and narrative medium. It also occurs, if we accept the challenge, within the “stories” that comprise our own lives.  McComas discusses both “The One Tale” and — for purposes of comparison and contrast — his own construct, “The Coward’s Non-Journey.” Suggested advance viewing: the 25-minute Twilight Zone episode “The Grave” (1961), an old-West ghost story with key ethical overtones, starring the iconic Lee Marvin (The Dirty Dozen, The Man Who Shot Liberty Valance) and written/directed by classic-TV auteur Montgomery Pittman (Maverick, 77 Sunset Strip). Note: The entire original Twilight Zone series (1959-64) is available for streaming on most major platforms, including Hulu, Netflix, and Amazon Prime, as well as at CBS All Access, and can be found on DVD at most public libraries.

Paul McComas is a media scholar. He is also the author of five and editor of two critically acclaimed books of fiction, with a sixth—plus his first nonfiction volume: a scholarly film book for an academic press—under contract. Paul earned an M.A. in Film at Northwestern, since which his scripts and shorts have won international (Talking Pictures Fest) and national (AFI) prizes. Paul is also a musician-songwriter and recording artist on Chicago Acoustic Underground’s CAUDog Records. He serves on the National Leadership Council of the Rape, Abuse & Incest National Network (RAINN) and has taught creative writing at the University of Chicago and media studies/film/classic-TV, literature, and writing at Northwestern and National Louis universities and elsewhere.

After services, from 11:30 AM – 12:00 PM, we will open Zoom for informal general discussion, as well as an opportunity to join a conversation group with Paul McComas.

Please note: this service will be hosted via Zoom. Subscribe to our Sunday service mailing list below to get this service’s Zoom information. We will send you an email one week prior.

For further information about our Zoom Services, click here.