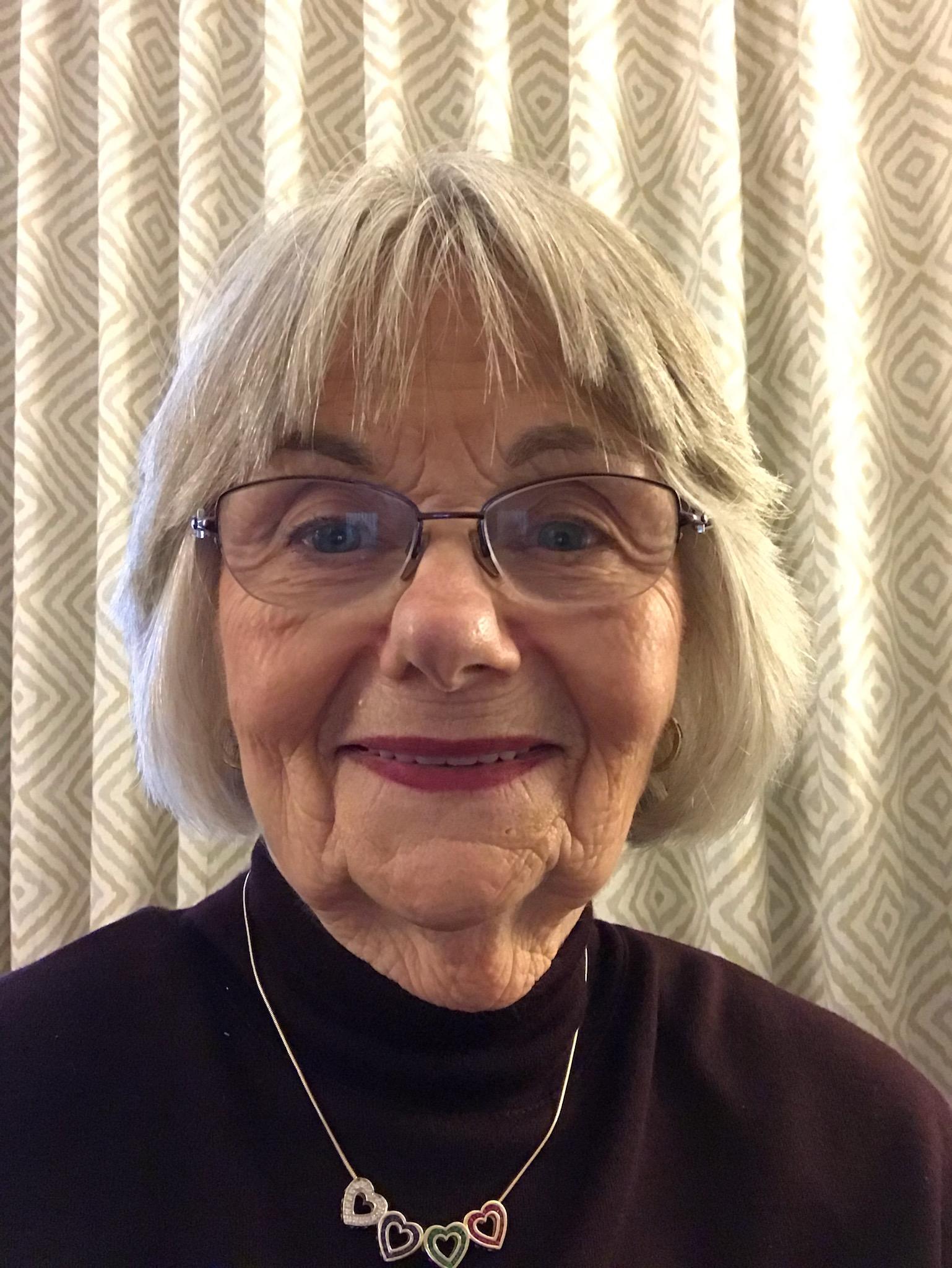 Fern Finkel’s early careers were as a special education teacher and then as a computer consultant for Control Data.  She then moved on to a 25-year position as founding CEO and Executive Director of the International Psychogeriatric Association (IPA).  This international, geriatric, mental health, non-profit organization became her passion, as she worked with the leaders and professionals in the field from around the world.  When Sisterhood of Salaam Shalom came to Chicago, Fern, along with two other women, embraced the mission and the vision.  She formed the first chapter and served as leader as it became established.  She then became the facilitator for metro Chicago, coordinating the development of eight chapters and various regional events.  As co-chair of the National Chapter Support Planning Committee, she helped develop a regional coordinator structure to enhance the development and support of the Sisterhood’s grassroots chapters