Gail Lukasik, Ph.D., local author – White Like Her: My Family’s Story of Race and Racial Passing 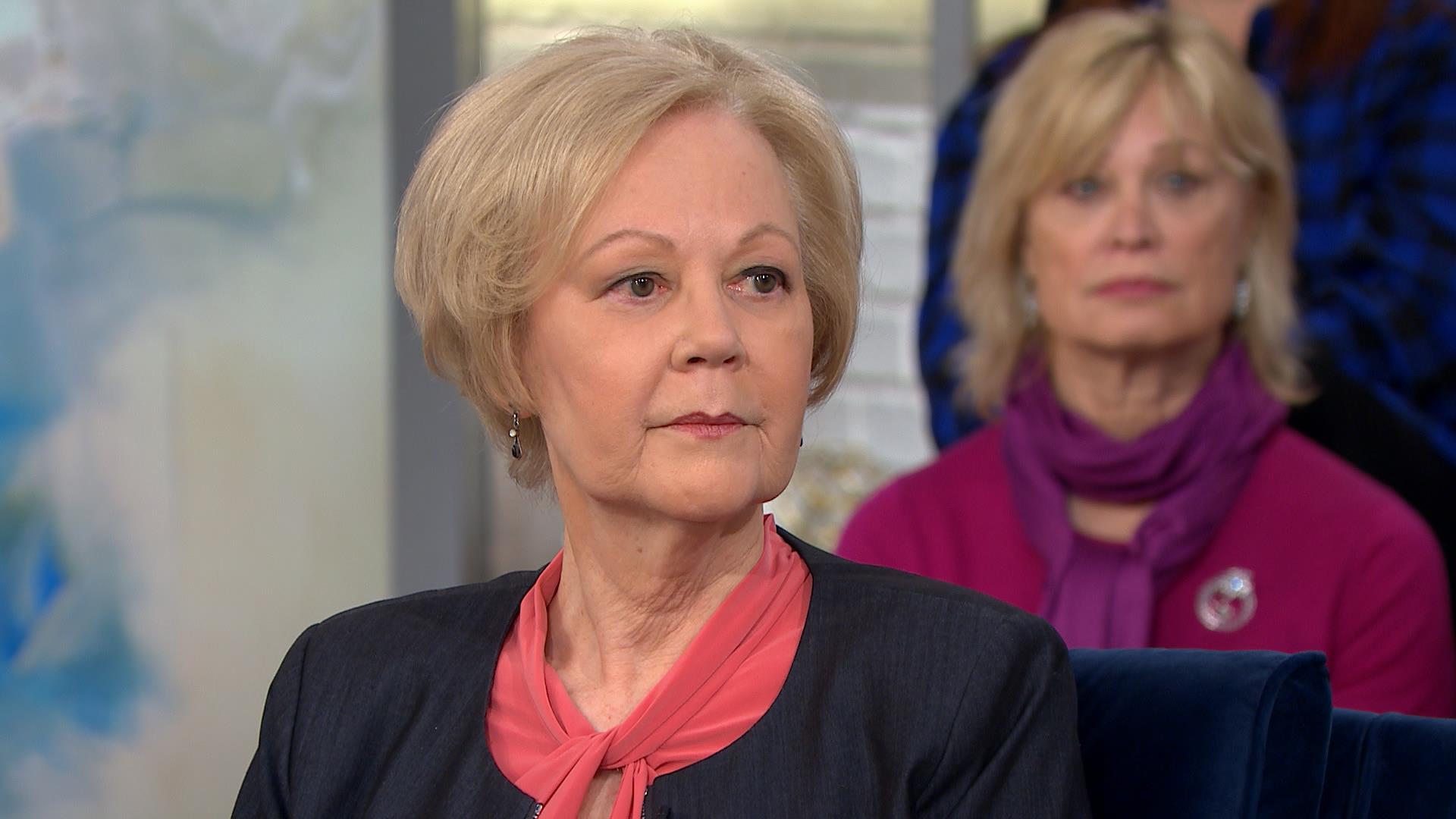 For Black History Month, Dr. Gail Lukasik, local author, will speak on the topic of her book, White Like Her: My Family’s Story of Race and Racial Passing. In the historical context of the Jim Crow South, Gail explores her mother’s decision to pass, how she hid her secret even from her own husband, and the price she paid for choosing whiteness. Haunted by her mother’s fear and shame, Gail embarks on a quest to uncover her mother’s racial lineage, tracing her family back to 18th colonial Louisiana. In coming to terms with her decision to publicly out her mother, Gail changed how she looks at race and heritage. Recently it was announced by Deadline Hollywood that White like Her has been optioned for a TV dramatic series by FGW Productions.

Gail Lukasik’s articles about coming to terms with her mixed-race identity have appeared in The Washington Post, Mic.com and The Daily Beast. She also writes the award-winning Leigh Girard mystery series, a seasonal series set in Door County, Wisconsin. Her writing has been described as “riveting” (Kirkus Reviews) and “splendid” (Lisel Mueller, Pulitzer Prize winning poet). She began her writing career as a poet. Her most recent book of poems is: Homeless, In My Own Words: True Stories of Homeless Mothers. Prior to writing books, she was a ballerina with the Cleveland Civic Ballet Company. Gail taught writing and literature classes at the University of Illinois-Chicago where she earned her MA and PhD in English, with a specialization in the writing of poetry.

Out guest pianist will once again be Andrew Lawrence.