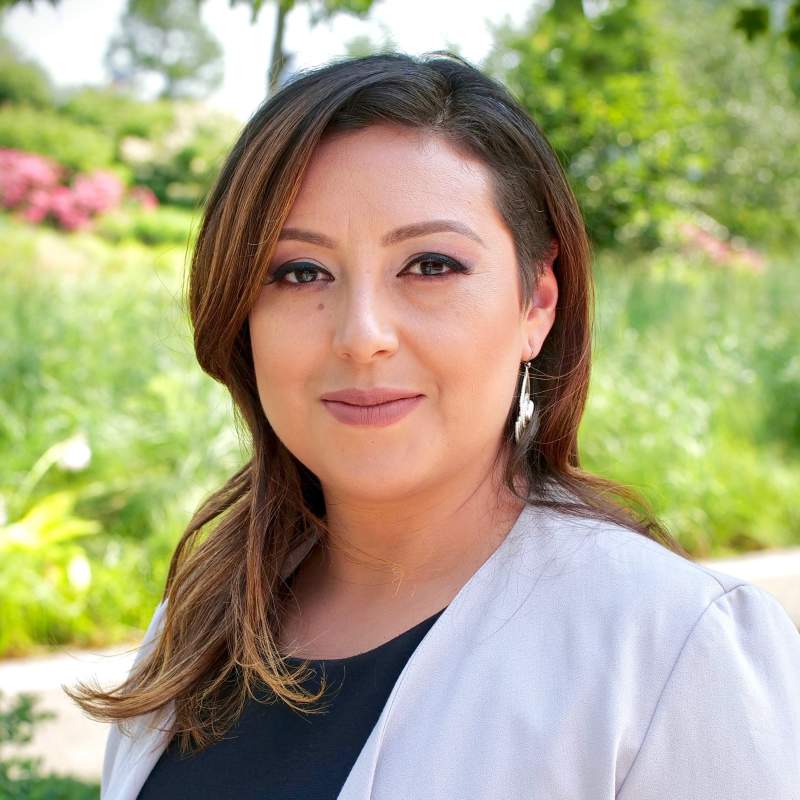 Maria Ines Zamudio, reporter for WBEZ Public Radio, will speak on the topic, Humanitarian Crisis on the Border: Changing Policy for Asylum Seekers.  The Trump administration has changed the way asylum seekers process their claims. More than 56,000 asylum seekers have been sent back to Mexico since the Trump administration issued the Migrant Protection Protocols, which is also known as the “remain in Mexico” policy earlier last year. In Matamoros, volunteers delivering food said at least 2,500 migrants live in tents next to the international bridge.  Zamudio has visited Matamoros several times. She’ll talk about the living conditions at the makeshift tent city.

Maria Ines Zamudio covers immigration for WBEZ. She is an award-winning investigative reporter who is now part of the race, class and communities team. Prior to joining WBEZ, she worked for American Public Media’s investigative team.  In 2015, Zamudio and a team of reporters from NPR’s Latino USA received a Peabody National Award for their coverage of Central American migrants.  Zamudio’s story was reported from the Mexico-Guatemala border and it focused on the danger women from Central America endure while traveling through Mexico as they try to reach the United States.  Her work has appeared in The Associated Press, New York Times, National Public Radio, NBC 5 Chicago, Telemundo, Univision among others.