Kant Can’t Fix It All: Freethought and Universalized Ethics 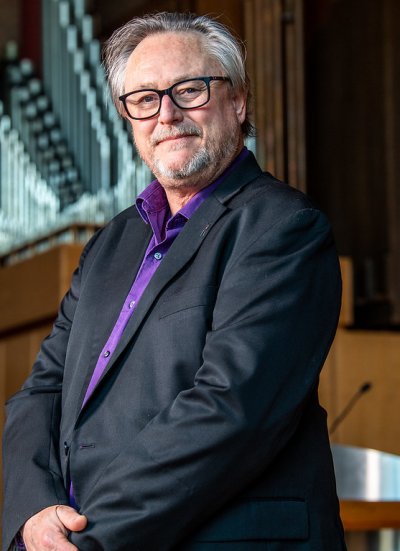 Dr. David Breeden, Senior Minister at First Unitarian Church of Minneapolis, will speak on the topic Kant Can’t Fix It All: Freethought and Universalized Ethics.  Theists often accuse those who operate from a naturalistic understanding of reality of having no foundation or grounding for ethical principles.  Freethinkers know this is far from true, but we have made some missteps in our attempts to universalize liberal humanist values.  Perhaps paradoxically, the concept of universalization and attempts to state such principles in documents such as the Universal Declaration of Human Rights (1948) have come under suspicion from post-colonial philosophers. Is “universalizing” ethics an inherently colonizing move?  Does Immanuel Kant’s “categorical imperative” and “Realm of Ends” make any sense today?  Are there any other foundations on which to build ethical systems that go beyond national borders?

Rev. Dr. David Breeden holds an MFA from The Iowa Writers’ Workshop, a Ph.D. from the Center for Writers at the University of Southern Mississippi, and a Master of Divinity from Meadville Lombard Theological School.  David serves on the Education Committee of the American Humanist Association and developed the concentration in Humanism for Meadville Lombard Theological School.  His poetry, essays, and short fiction have appeared in such journals as Mississippi Review, Nebo, Poet Lore, Mid-American Review, North Atlantic Review, Boston Literary Review, Turnstile, Nidus, and Paragraph. He has published four novels and eleven books of poetry.