Of Gods and Guns 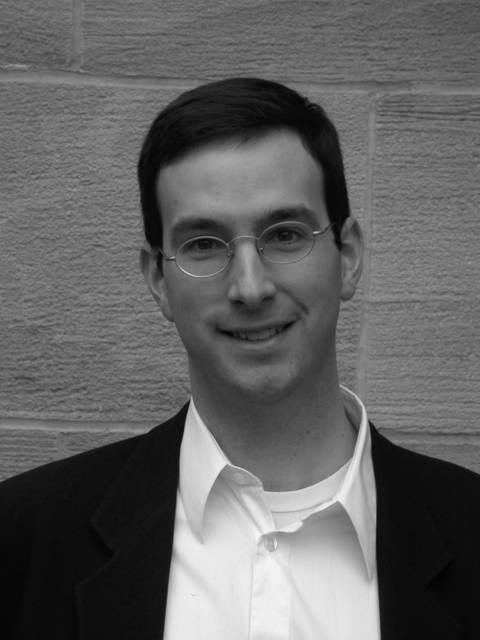 Dr. Scott Paeth, Professor in Religious Studies at DePaul University, will speak on the topic, Of Gods and Guns.  The problem of gun violence looms large in the United States today.  Arguments between advocates of stronger gun control and those who believe in few restrictions on gun ownership are vociferous and heated.  Yet there is a religious dimension to these debates that is often unacknowledged.  In this talk, Dr. Paeth will explore this unacknowledged dimension.  The gun debate, he argues, is fundamentally a question of where one places one’s faith. It is, in other words, a question of guns and gods: which gods are worshiped, and what they demand of their followers.

Dr. Scott Paeth is the author or editor of eight books, including The Niebuhr Brothers for Armchair Theologians, Religious Perspectives on Business Ethics, Public Theology for a Global Society, and many articles. He is also the co-editor of the Journal of the Society of Christian Ethics.  He has been featured on Chicago Public Radio’s Eight Forty-Eight and Public Broadcasting’s Religion and Ethics Newsweekly.  Scott is currently working on a number of research projects, including a book, in progress, entitled Christianity and the Economic Crisis.  He received his Ph.D. from Princeton Theological Seminary.  He has spoken at LSUS numerous times over the years.

Our guest pianist will be Rabbi Andy Bossov.