Plato and the Allegory of the Cave: Its Relevance to Today 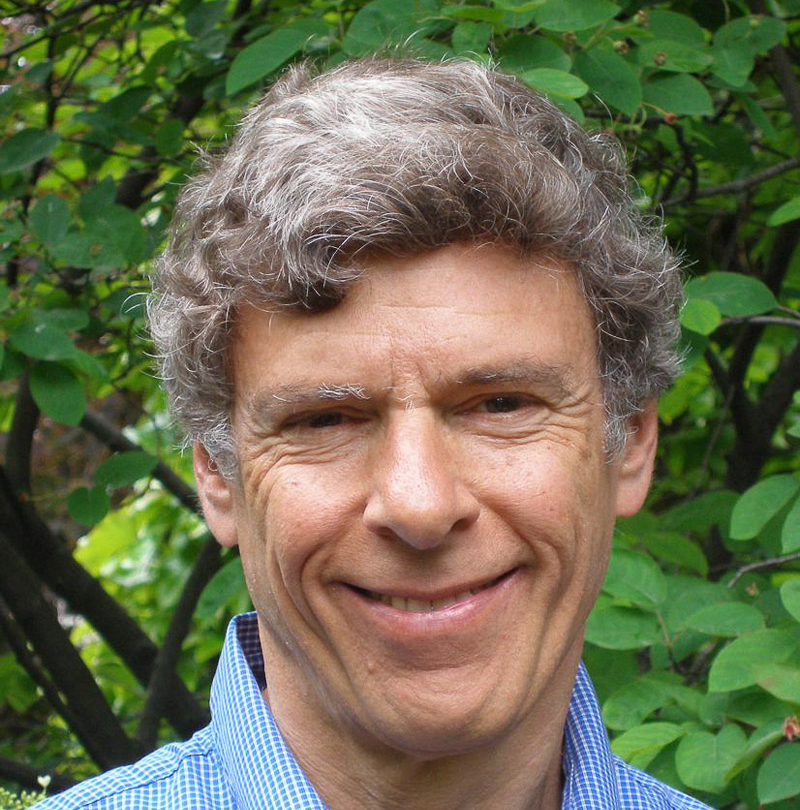 Dr. Richard Kraut, Professor in the Department of Philosophy at Northwestern University, will speak on the topic Plato and the Allegory of the Cave: Its Relevance to Today.  Plato’s Allegory of the Cave brings together in a simple image some of the main themes of his philosophy:  the specious values that govern the lives of many people, our tendency to complacency and dogmatism, the need for radical social criticism, the aims of education, and the existence and importance of a higher reality. The allegory plays an important role in advancing the larger goals of Plato’s Republic – to show that justice is the greatest good not only for the community but for each of its members; and to depict a society in which the defects inherent in democracy, with its distorted conception of freedom and equality, are overcome.  Some of Plato’s ideas still ring true – his dialogues seem especially salient now that words like “demagogue” and “populist” are part of everyday political discourse.  But such values as democracy and freedom are still dear to us.  Plato’s ideas can both attract and repel.

Richard Kraut’s interests include contemporary moral and political philosophy and the ethics and political thought of Socrates, Plato, and Aristotle.  He was educated at the University of Michigan and Princeton University.  At Northwestern, he is the Director of the Brady Scholars Program in Ethics and Civic Life.