The Talmud: Its Tremendous Impact beyond the Confines of the Jewish Faith. 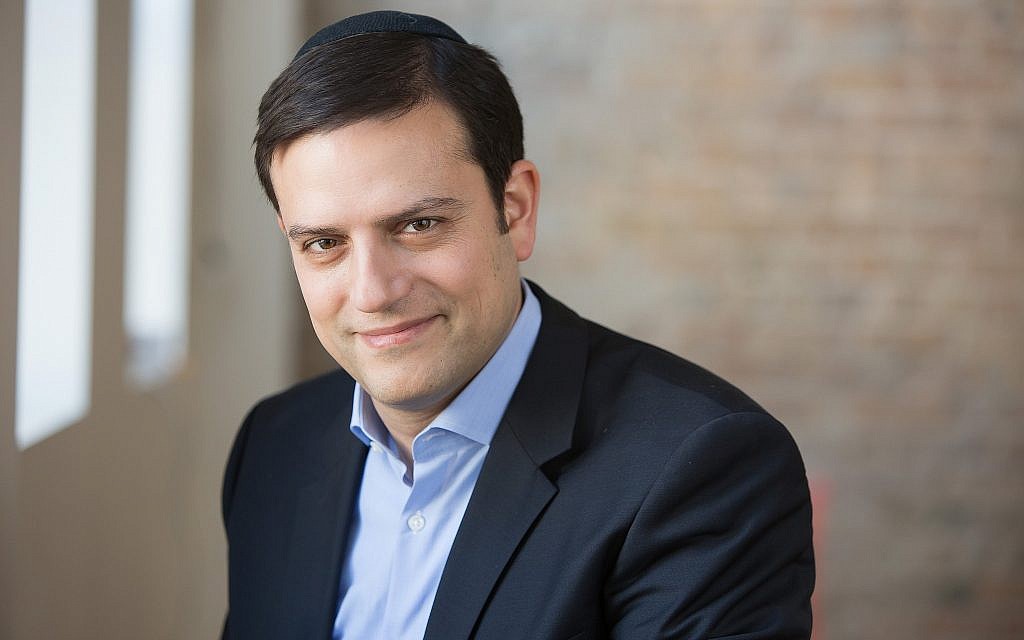 Dr. Barry Scott Wimpfheimer, Associate Professor in the Department of Religious Studies at Northwestern University, will speak on the topic, The Talmud: Its Tremendous Impact beyond the Confines of the Jewish Faith.  The Talmud, the compilation of historic rabbis “discussing” or “debating” what the Torah means, has been a central canonical text of Judaism for over a millennium. An idiosyncratic anthology of ideas produced by these rabbis who were active between the second and eighth centuries, the Talmud is a difficult read because of its language, its logic and its habit of leaving matters unresolved.  The challenge of reading the Talmud has, ironically, made the Talmud central to Jewish intellectual conversations for its entire history.  More recent centuries have seen the Talmud draw interest from readers outside of the Jewish tradition.  It has contributed to the study of law, narrative, philosophy and ethics and has even become a staple of Christian higher education.

Dr. Wimpfheimer became ordained as a rabbi at Yeshiva University in 2000 and went on to receive his Ph.D. in Religion from Columbia University in 2007.  His book, The Talmud: A Biography (Lives of Great Religious Books) was published in 2018 by Princeton University Press.  He has written two other books, has written numerous articles, made numerous academic presentations, and received numerous fellowships.

Our guest pianist will be Rabbi Andy Bossov.