Unpacking Impeachment: An Analysis of the Inquiry 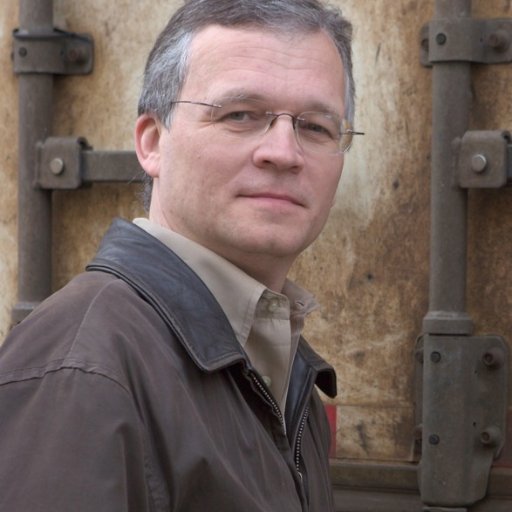 Steven J. Harper, Creator/Curator of the on-line Trump-Russia Timeline, will speak on the topic, Unpacking Impeachment: An Analysis of the Inquiry.  Only three times in American history has Congress conducted a presidential impeachment inquiry. We’re in the midst of number four.  As the pace proceeds at breathtaking speed, even the most avid followers of the current House hearings on Ukraine can become overwhelmed.  But the story is vitally important to every present and future American.  Scholars will study it for decades, if not centuries.  Steven Harper, who for 30 years tried complex cases throughout the country, will offer his insights into the key facts and legal principles that are driving the most important legal case of his lifetime.

Steven J. Harper and his daughter, Emma S. Harper, are the creators and curators of the Trump-Russia Timeline, originally at billmoyers.com and now at Dan Rather’s “NEWS & GUTS”and Just Security.  Steve is an adjunct professor at Northwestern University. His books include The Lawyer Bubble – A Profession in Crisis (Basic Books/Perseus, March 2016) and Crossing Hoffa – A Teamster’s Story (Borealis, 2007) (a Chicago Tribune “Best Book of the Year”).  A graduate of Harvard Law School (JD ’79 magna cum laude) and Northwestern University (combined BA/MA ’76 Economics – with distinction), he is a retired litigator at Kirkland & Ellis LLP.   Steve and his wife live in Wilmette.