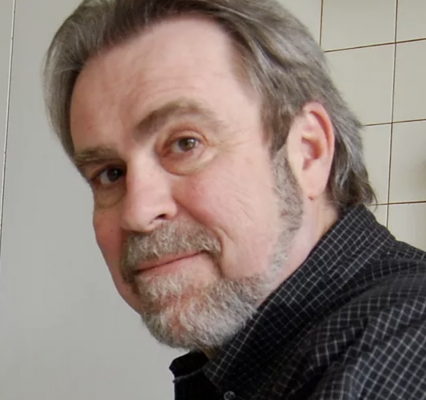 Jim Kenney, Founder of Global Lecture Hall, will speak on the topic, Joseph Priestley: Primitive Christianity.  One of the leading English intellectuals of the 18th century and credited as one of the “discoverers” of oxygen, Joseph Priestley, was also a co-founder of Unitarianism in England and a strong supporter of the vitally important Philadelphia churches. [...]

Find out more »
+ Export Events
WHO WE ARE